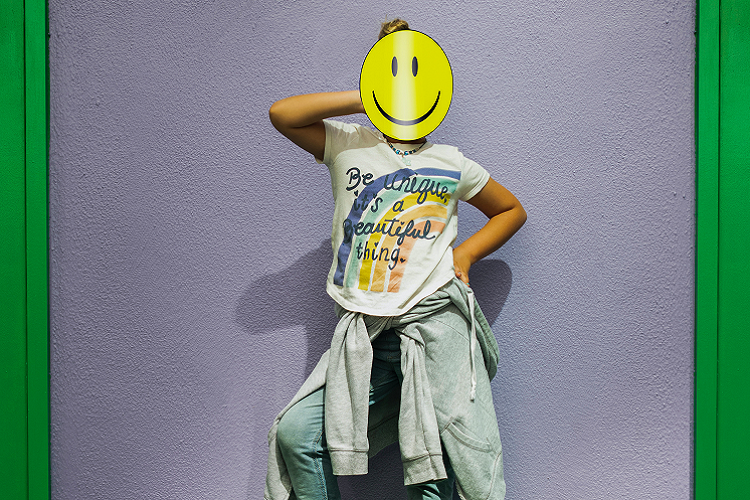 Testimonials from those we've helped.

Sam's Story:
Job Aid's trainer helped me learn how to succeed in securing the job interview. After applying for an advertised position for a designer shop manager via email, I hadn't heard back. By using Job Aid's unique technique, a job interview was secured. One week later I received a job offer and started the new job days later. Job Aid taught me how to stand out from the crowd and think outside the box.

Sandra's story:
After receiving training from Job Aid, I was able to get two interviews and two job offers! The first was for a part-time manager assistant with an art gallery. I submitted an online application, but hadn't heard back from them. My trainer at Job Aid gave me some instructions on what to do to get the employer's attention. I managed to secure a job interview. The interview didn't go too well, and I was told that there were hundreds of other candidate CVs that they had to go through. I asked Job Aid for advice and they helped me with the interview follow up. Days later I was offered the job!

John's Story:
I had some brief training on job interview preparation just before my interview for a tax consultant position in South London. They explained the importance of communicating how the employer would benefit from employing me. I was also taught the importance of asking several questions at the end of the interview, and ending the interview on a positive note! I never realised that selling yourself is crucial in job hunting as well as at the job interview and follow-up stages.